Hey there. I am doing some performance tests with different frameworks. 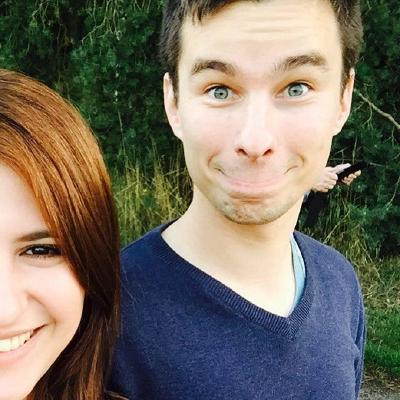 Simple comparison of ruby frameworks. Contribute to mjacobus/ruby-performance development by creating an account on GitHub.

I tested lotus in development mode and it was way to slow. Then I started it in production mode but it was blocking the concurrent requests, probably by a security middleware. I got “connection refused”.

Is there a config for preventing this connection refused feature?

@mjacobus I’m using Lotus since yesterday and I had the same behaviour trying to do some ‘tests’ with puma and siege and there is some gotchas:

Hey man, thanks! You did some deep digging there =)

However I think that should still be faster in production mode. Development env has always some weirdness going on.